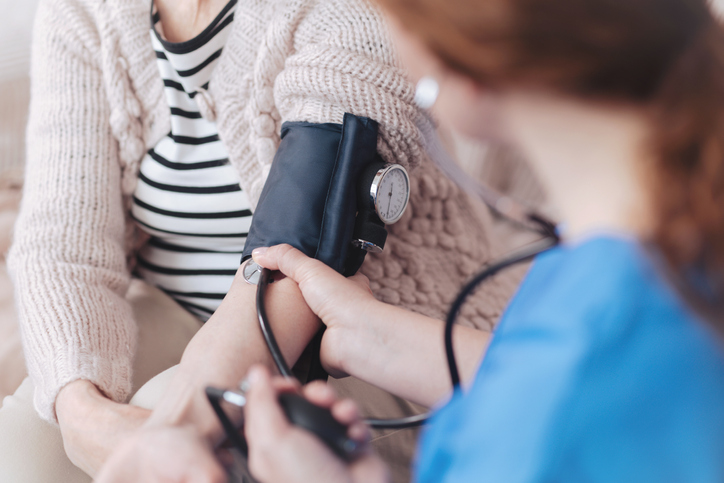 According to the America Heart Association (AHA), nearly half of all U.S. adults have some type of cardiovascular disease. In 2017, new recommendations on what constitutes hypertension, the clinical term for high blood pressure, changed the threshold to label a person as having heart disease.  This guideline increased the number of people considered having hypertension, and subsequently, at risk for heart disease by approximately thirty million people. 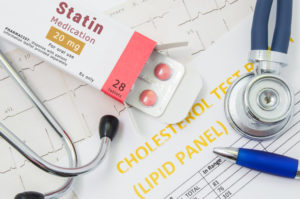 There are some, however, who question the efficacy and safety of this category of medications and the very connection between cholesterol and heart disease.

Cholesterol and your health

Cholesterol is a waxy substance that circulates in your blood. Your body uses it to create cells, hormones, and vitamin D. Your liver creates all the cholesterol you need from fats in your diet. 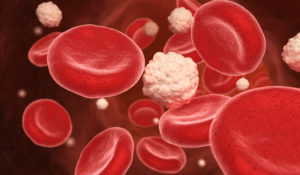 Cholesterol is essential to the functioning of all our organs. We cannot survive without it. A recent study from China demonstrated that high cholesterol may protect against neurological diseases that are common in the elderly such as Parkinson’s and Alzheimer’s. Development and use of statins are based on the idea that lowering your bad cholesterol number (LDL) will lower the risk. Much research on the subject has been done, and the results are mixed.

Although lowering LDL in patients who already have heart disease does seem to help at least some of those being treated, a 2013 article (an analysis of 11 different studies) stated that taking these medications did not lower the death rate for people who did not have a history of any heart disease.

The overwhelming majority of statin users– as much as 95% – have never had any evidence of heart disease.  A review published in 2016 found that people over 60 years old who have high LDL cholesterol live as long or longer than people with low LDL. The researchers suggest the need to reevaluate the guidelines for heart disease prevention in older adults.

These figures would not be concerning if statin use did not come with its own set of risks. Because cholesterol is essential to the functioning of our cells, interfering with it can have some pretty rough consequences. Diabetes, neurological dysfunction like confusion or memory loss, life-threatening muscle damage, severe pain, liver damage, and digestive disorders have all been identified as side effects of statins.

Is the Benefit Worth the Risks?

While statin drugs may have some effect on reducing heart attack and stroke risk, other conditions, ones that may prove more harmful, can develop or worsen when statin therapy is initiated. 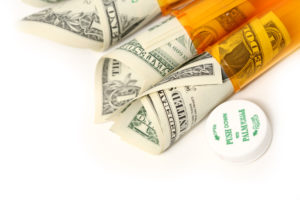 Lipitor, the most widely prescribed statin, is one of the most profitable drugs ever made, bringing in more than $130 billion in sales. Warnings about debilitating muscle damage from its use had already been included on the label, but more recently, the FDA forced manufacturers to add memory loss and Type II diabetes to the list of possible side effects.

In 2018, the CDC assessed the percentage of Americans taking statins. In 2015-16, the CDC found that 50% of men aged 60 years and older were taking a medication to lower cholesterol. Among women, the figure was 38%.  That statistic prompted the American Council on Science and Health to ask “Is it really necessary for that many Americans to be taking these drugs?

In March 2015, research revealed that the risk was more significant than originally disclosed. People who took cholesterol-reducing medications showed an almost double risk of Type II diabetes. Over the past several years, civil litigation against Pfizer, maker of Lipitor, have swelled to over one thousand cases.

In January 2019, a study indicates that people who are prescribed statins may be at increased risk of developing Parkinson’s disease. Using medical records from over 4,000 U.S. adults, both with and without Parkinson’s, a team discovered that those taking statins had a higher risk of developing the disease.

Digging deeper, it was determined that statins that are fat-soluble rather than water-soluble were responsible for the increased risk. Fat-soluble statins include the brand names Lipitor, Lescol, and Zocor.

Healthier options for a healthier you…

Very high cholesterol that can’t be controlled with diet and exercise can be a threat to good health, and sometimes medical intervention is necessary to lower the risk, especially when signs of heart disease are already present.

In most cases, however, medication should not be the first line of defense. 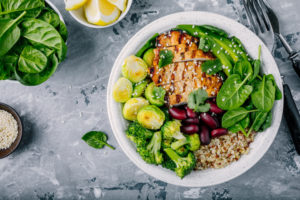 Instead of reaching for the quick-fix with prescriptions, try the Dietary Approaches to Stop Hypertension (DASH) diet, a lifelong approach to healthy eating that’s designed to help treat or prevent high blood pressure. The DASH diet encourages you to reduce the sodium in your diet and eat a variety of foods rich in nutrients that help lower blood pressure, such as potassium, calcium, and magnesium.

Combined with the right amount of exercise, these dietary interventions can help you keep your heart healthy – without unnecessary risks.