The report also fails to address the issues of “superweeds,” contamination of organic crops, biodiversity of plants and the wildlife they support, and the necessity of using increasing amounts of pesticides on GM crops. 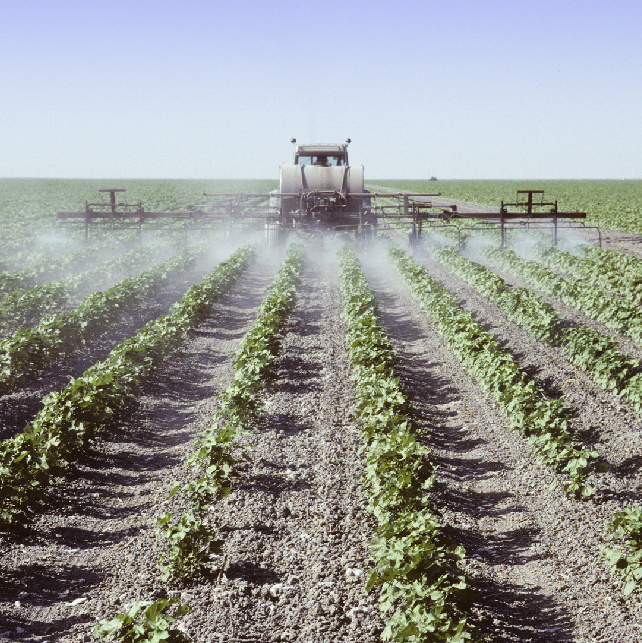 Separately, a United Nations panel on pesticide residues has ruled that glyphosate, the active ingredient in Monsanto’s popular Roundup herbicide, is probably not carcinogenic. This contradicts the finding of the World Health Organization that glyphosate is a “probable carcinogen.” In this same vein, the Environmental Protection Agency recently posted—and then quickly removed—a report that said glyphosate was likely not carcinogenic, as if the public was not supposed to see it.

The United Nation panel’s exoneration of glyphosate is also tainted by a $500,000 donation from Monsanto and a $528,000 from Croplife International, which appears to be a front group for Monsanto, Syngenta, and Dow, among other multinationals.

Glyphosate has been linked to the mysterious epidemics of kidney disease killing sugar cane workers in Sri Lanka and elsewhere. This doesn’t even take into account the damage being wrought on human health by the pesticides that are dumped on our crops—which is made possible by GMO technology.

In our recent coverage on the problem of pesticide exposure particularly in Hawaii, we noted how glyphosate may be causing birth defects at ten times the national rate. We also reported on a recent study that showed Roundup was many times more toxic to human cells than glyphosate alone, because of the toxicity of other ingredients, which have previously been falsely presented as “inert.”

Who is to be trusted when it comes to the dangers of GMOs—industry-supported science, or independent researchers?

Please visit Alliance for Natural Health for the source information for this page.