The debate over GMOs versus Organic foods has gained a lot of press in the past couple of years. Some of the arguments presented have completely missed the mark. For example, when a reporter in a grocery store asks a group of people to try to identify 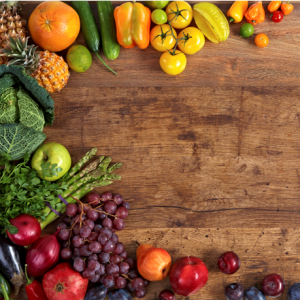 the difference between GMO and organic tomatoes through taste test, he is clearly focused only on taste.

Many reporters don’t fully understand that the discussion surrounding GMO use would more appropriately be related to safety testing, and the effects that GMOs have had on our environment and health.

For this argument, we have to redefine the term GMO. GMO, as most of us know it, stands for Genetically Modified Organism, and has come to stand for crops that have had their genes modified in a way that could not have 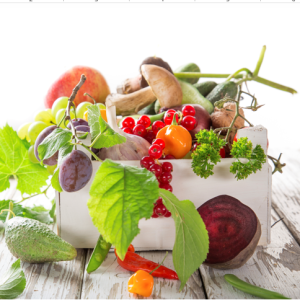 Here is why it is important: Any new organism that has been engineered or modified should be tested for safety before it is sold to the public as food.

“It is therefore important to recognize that the food product itself, rather than the process through which it is made, should be the focus of attention in assessing safety.” –Society of Toxicology

The current testing for traditional, modified, and engineered foods is the same, even though about 80% of food contains some type of modification.

The probability of these engineered foods to produce an allergic response, effect gene expression, or change the nutritional value of the end product are some of the concerns that need to be studied.

Farmers used to buy their seeds to plant for each season. The farmer owned these seeds and the product of them. At the end of each harvest, the farmer could save some of the excess product to plant the next season. Many farmers would even cross breed plants to make the best products for the climate and soil in their geographic location. 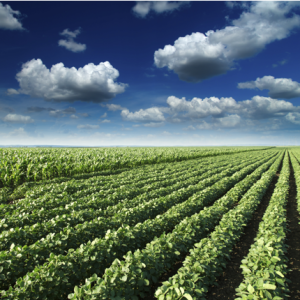 Today, companies that engineer seeds own the patent on the seeds they sell. Farmers are no longer able to save seeds from year to year. This is understandable from the company’s point of view – they produced an improved product that they expect to make a return on.

In the 1990’s, when these companies began supplying seeds for crops modified to either tolerate or produce pesticides, it was a huge benefit for farmers who could now save time, money, and produce more crops. A win-win.

This process severely reduces the biodiversity of crops available, and poses a couple of interesting questions:

Questions regarding the responsibility of farms that knowingly plant GMO seeds brings us to another ethical concern. GMOs facilitate the use of pesticides which may have negative effects on the environment and our health.

Pesticides and the Environment

Genetic modifications to food crops are not necessarily a bad thing. Cross breeding plants has allowed for advances and improvements in foods. It allows for bigger, more colorful produce, and grows heartier plants against disease and pests. 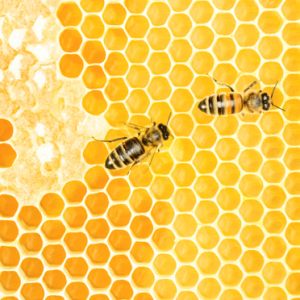 One of the reasons why so many people are concerned with GMOs is due to their connection with pesticides. Pesticides are chemicals aimed at killing anything that interferes with growth of crops. These undesirable factors include weeds that can compete for nutrition and light sources, insects and rodents that eat food crops, and fungus or other microbes that can destroy the harvest.

The relationship between GMOs and pesticides can happen in two ways:

Weeds and insects are a farmer’s natural enemy. They can reduce or destroy crops, affecting profit and farm survival. When seed technologies developed that allowed them to kill weeds and insects without destroying their crops, or to use less money on chemicals to do the job, many farmers understandably took advantage of these scientific advancements.

The effects of using wide-spread GMO food crops were not considered in regard to the environment at first.

There are many different types of pesticides, and not all of them hold the same toxicity, therefore their effects can greatly vary. GMOs, by themselves, may be safe. It is not necessarily a problem that our crops are genetically modified. It is their ability to facilitate the over-use of harmful pesticides that is cause for concern.

Pesticides and Our Health

In the GMO debate, consumers are often told that GMOs are not harmful to humans. This may be true. Here’s the catch…while GMOs are not inherently harmful, their facilitation of pesticides likely is. 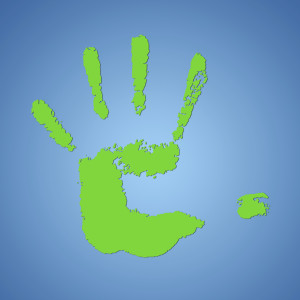 We already know that pesticides can leech into ground water and drift into unintended places like populated areas.

What consumers need to know is that pesticides, while not immediately harmful to a human cell, are harmful to processes important for human biological function.

Pesticides can be a problem even for people who don’t live near farms, because pesticides are used in many every day home products, including shower cleaners, anti-bacterial cleaners, toilet cleaners, foggers, moth balls, swimming pool chemicals, yard weed killers (Round-up®), flea collars, and roach traps. Some of these products are necessary, but be sure to read all labels prior to use.

The Invisible Universe of the Human Microbiome. The microbiome is the collection of microorganisms that live in our gut, mouth, and on the skin. Microbiomes are key for immune health and other functions like digestion. The gut is the most complex and diverse part of the microbiome—where pesticides can do the most damage. “So if it’s not functioning properly for some reason, because of what we eat, antibiotics we take, that may actually lead to all kinds of diseases. Diseases like colon cancer, colitis, maybe even diabetes and obesity.”