“What happened in Flint was obviously unfortunate, but it brings to everyone’s attention the inequities that exist in our country.” 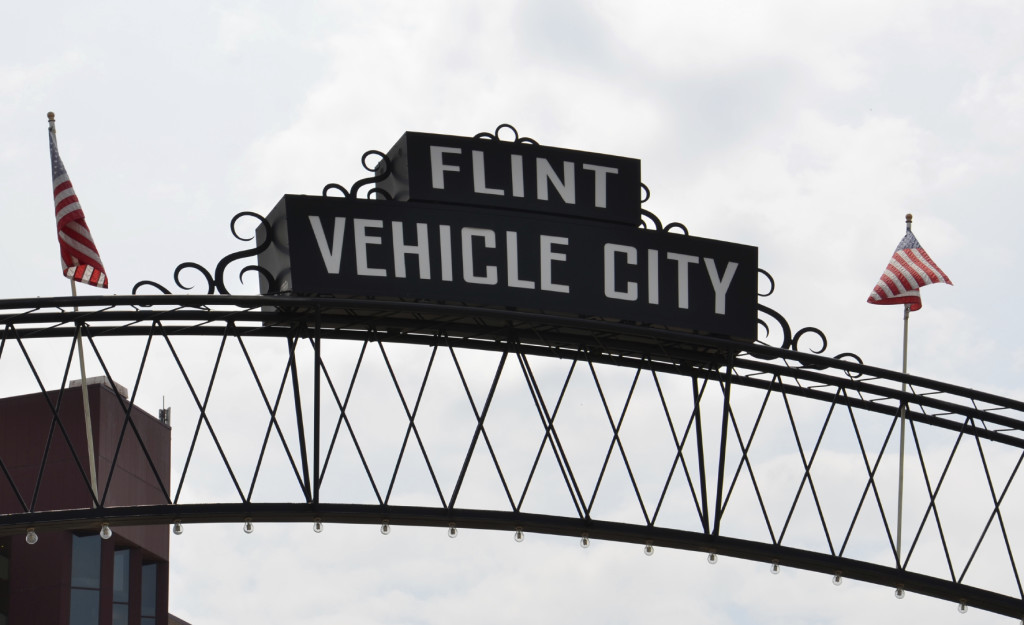 The Flint water crisis is representative of the many social issues that exist in the United States. The lower socioeconomic class continues to grow and has become increasingly disenfranchised from the potential for economic growth, quality health services, and community power.

According to a study co-authored by Dr. Mona Hanna-Attisha, a pediatrician who helped bring the lead crisis in Flint to light:

In Flint, we support efforts that increase public awareness of the connection between hazardous environmental exposures and the immune system, and address how social determinants of health and inequality within populations creates vulnerability to disease.

What FFH is doing in Flint

We have partnered with Big Sean’s Sean Anderson Foundation (SAF) to collaborate with community resources such as the Community Foundation of Greater Flint (CFGF) to support the children of Flint, Michigan.

Through collaboration, we have not only provided financial support, but also created printed materials which pull together necessary information to inform the community about short and long term effects of lead, what they can do now, and who they can contact. See below “A Family’s Guide to the Lead Crisis in Flint, Michigan”.

FFH will maintain a presence in Flint, advocating for resources to ensure that the community has both the education and the opportunity to make optimal health decisions for themselves and their families.

A Family’s Guide to the Lead Crisis in Flint, Michigan

An educational brochure created in collaboration with Sean Anderson Foundation, and Community Foundation of Greater Flint

FFH_008_flintbooklet-WEB_Links_SinglePages
Click here to view printable PDF of this brochure.
Please contact FFH at info@focusforhealth.org if you would like a printed version.
Thank you Ridge Marketing for designing this brochure.

An Update on Flint: Where are they now?


When the full scope of the Flint water crisis came to light, there was outrage. The general consensus was that this unthinkable tragedy was the result of poor decision making, mismanagement, and a general disregard for people's lives that should never occur in this country.


How the New Water Crisis is Affecting Disadvantaged Residents - Again

The Flint water crisis is a failure at every level of government.


Wednesday, February 3, 2016 – A Congressional hearing held by the Committee on Oversight and Governmental Reform (OGR) addressed the crisis in Flint, Michigan.


In his oral and written testimony before the House Oversight Committee last week, Professor Marc Edwards of Virginia Tech blamed scientists and top managers at government agencies for causing, then covering up, high levels of lead in drinking water in Flint, MI.

Lead: No level is safe


Lead, like most metals, is naturally found in the earth’s crust. It is a cheap and malleable metal that is harmful at all levels to humans. Now, largely because of industrialization, lead can be found not only in our soil, but also our air and water supply.


Sean Anderson Foundation partners with Focus for Health and raises more than $73,000 for #healflintskids campaign.


Education in Michigan. The mission of Excel Advantage is to excel, educate, advance and develop students, outside the traditional school environment by increasing their knowledge and bolstering their academic edge.

FFH interviews Valarie L. Mitchell Lowe: A Detroit native who is giving back to the community


Valarie L. Mitchell Lowe, Founder and Executive Director of Excel Advantage Foundation (EAF) is the proud mother of two teenagers, a native of Detroit, and a product of the Detroit Public School System.