Since the program’s inception in 1988, 4150 claims have been determined compensable, paying out approximately $3.18 billion dollars.

One of the first cases was that of Jonathan Sorenson for injuries he sustained from a diphtheria-pertussis-tetanus (DPT) shot he received as an infant in 1978. In 1990, the Court awarded compensation based on the decision that the vaccination caused his cognitive, physical and social developmental delay as well as his many autistic features.

Even more well-known is that of Hannah Poling. In September, 2010 the court conceded the first award in a vaccine-autism claim. Hannah developed “regressive encephalopathy with features consistent with autistic spectrum disorder, following normal development.”In a written concession, the government acknowledged the vaccines given to Hannah in July 2000, aggravated an unknown mitochondrial disorder, which didn’t “cause” Hannah’s autism, but “resulted” in it. Although the court decided to seal the evidence, the details of the case were later leaked to the media, revealing that the family received $1.5 million the first year, as well as $500,000 every year thereafter.

Examples of Other Compensated Cases through VICP 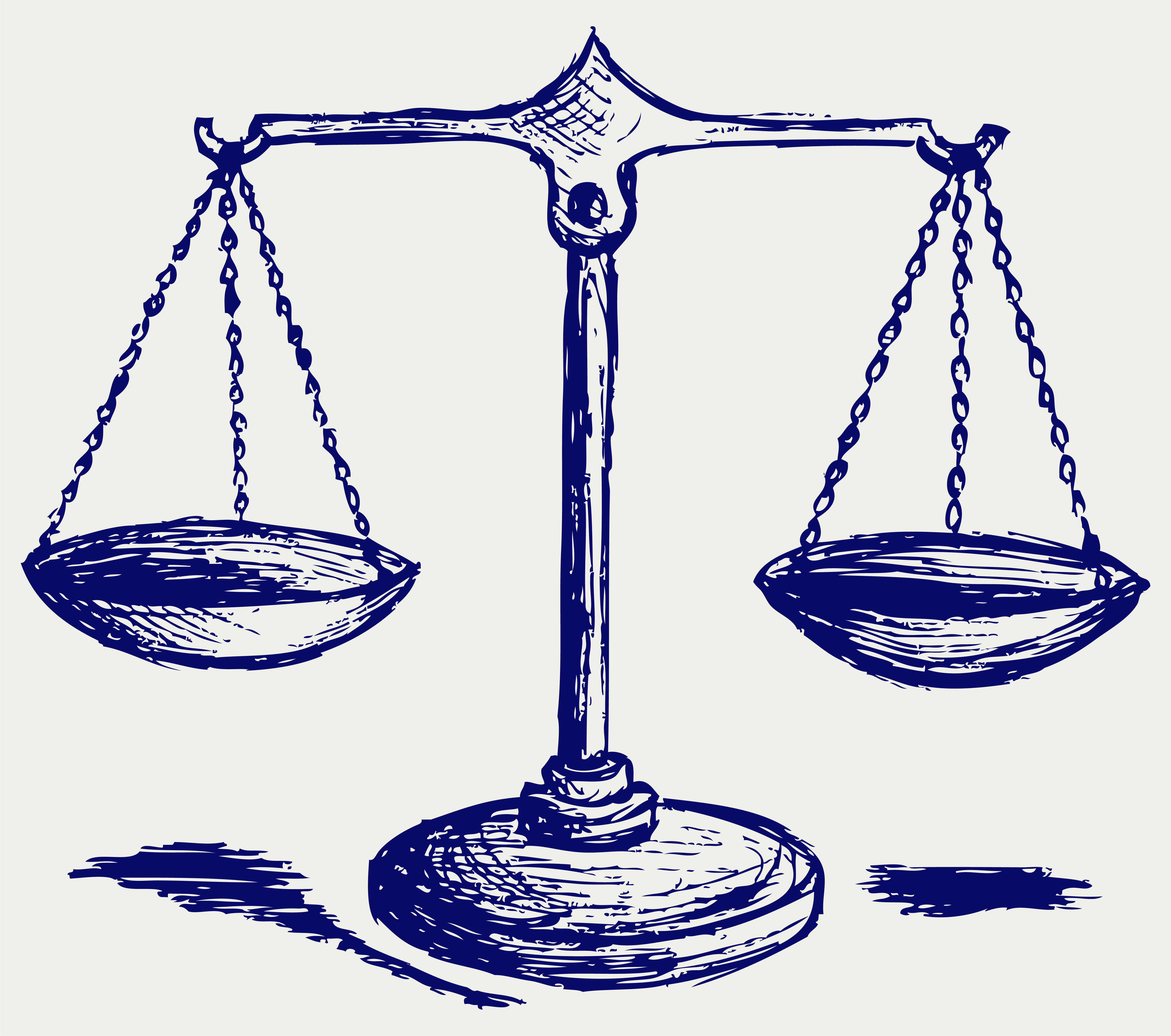