Anything that makes us sad can be described as ‘depressing’, but the word ‘depression’ has a whole different meaning for some people – and today, as many as one in ten American’s are being pharmacologically treated for this illness. Learn more about depression, and the risks and benefits of using antidepressants.

Depression is classified as a psychiatric disorder. 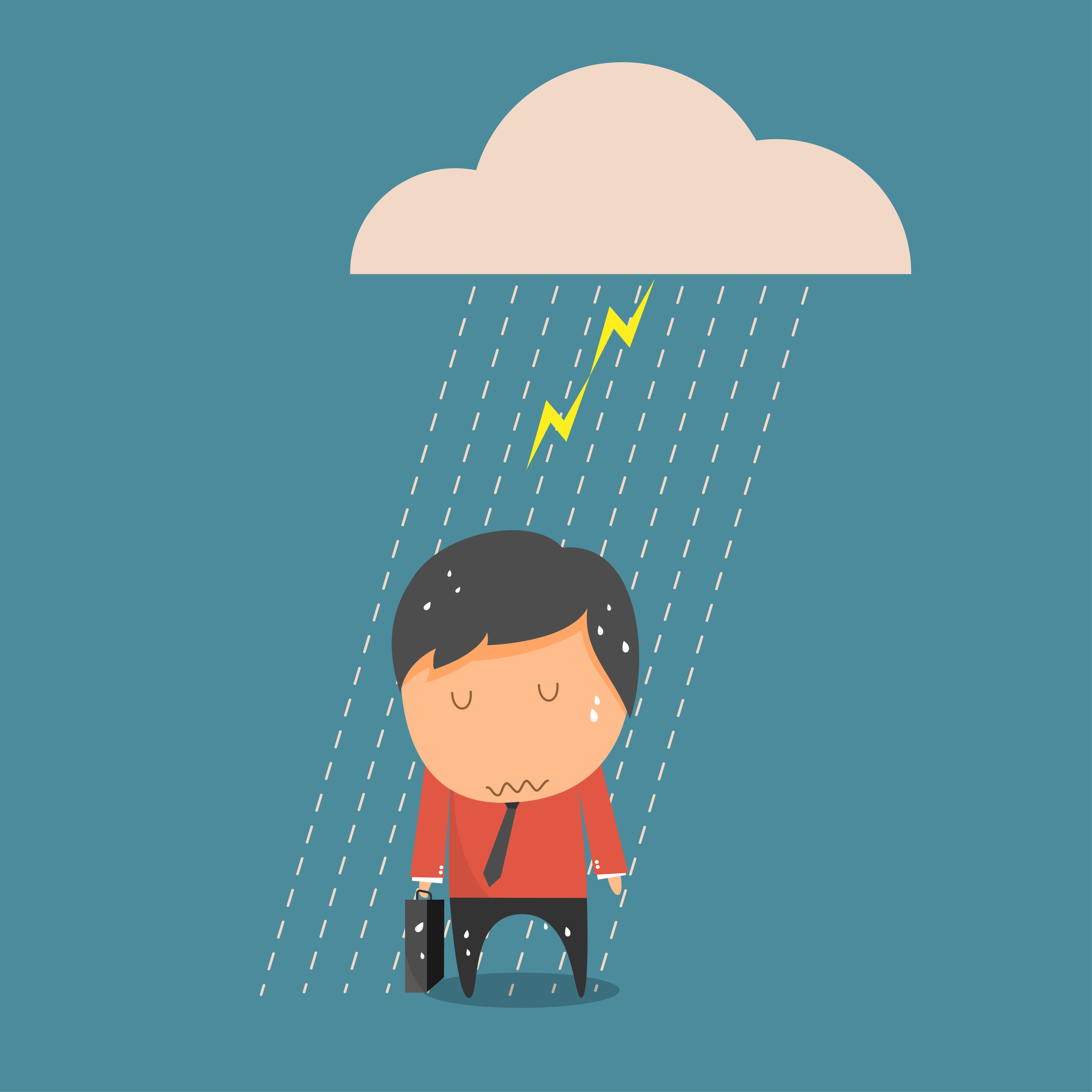 The use of the phrase ‘psychiatric disorder’ should to be clarified. Historically, emotional disturbances were thought to be related to the mind, and the separation of the mental and the physical was the standard way of thinking. As we learn more about the way the human body works, and the infinite factors that affect mood and behavior, scientists are starting to focus on the physical influences responsible for determining our state of mind. ‘Psychiatric’ is now understood to originate in the physical, and this knowledge will hopefully propel research towards a cure for this sometimes devastating disorder.

Understanding the biological causes behind depression

In the late 1980’s, a line of selective serotonin re-uptake inhibitor drugs (SSRIs) were developed and marketed based on the theory that serotonin deficiency was the cause of depression. Prozac is the best known of these drugs, and is still widely prescribed today. The market reach has increased to include consumers struggling with alcoholism, ADD, sleep disorders, headaches, mental illness, post-traumatic stress disorder, premenstrual syndrome and postpartum depression. Unfortunately, medication use based on the theory of serotonin deficiency has, in many cases, produced disappointing results.
Serotonin is only one of many (as many as one hundred) neurotransmitters in the brain. Some new research has shown a connection between chronic inflammation and neurotransmitter dysregulation leading to depression, anxiety, and other mood disorders. While targeting neurotransmitter dysfunction as a cause has merit, moving past treatment as a cover-up, and getting to the root cause of the problem, will inevitably lead to more successful therapies.

Moving beyond the quick fix with meds

Recently, researchers from the University of Virginia’s School of Medicine found that the brain, like every other tissue in the body, is connected to the immune system via a network of lymphatic vessels previously thought not to exist.

This was an immensely important discovery, because it demonstrates a definitive brain/immune connection.

A recent study published in March of 2015 in JAMA Psychiatry found inflammatory markers were present during major depressive episodes. Looking at chronic, low-level inflammation as a cause of mood disorder could hold the answers for some.

Studies have shown that short term antidepressant use can be successful in decreasing systemic inflammation. However, recent data shows that long-term antidepressant use not only exacerbates the inflammatory response, but can be a precursor to secondary pathologies like Type II diabetes, heart problems, cancer, and chronic depression. These medications may be a temporary fix, but clearly they cannot be used as a longstanding solution.

Getting to the bottom of it: What’s causing the inflammation?

Recent studies have shown that the balance of microscopic organisms in the gut has an effect on both inflammation and the central nervous system (CNS). Disruptions to the gut microbiome – which have been found to affect vital brain, immune, digestive, and hormone functioning – also affect a person’s mood. Some have suggested that ingesting more fermented foods, decreasing intake of processed foods, and avoiding the over-use of antibiotics in order to restore healthy gut bacteria can have a dramatic effect on systemic inflammation. Restoring the body to a more balanced state of health can have a bigger impact on happiness than we once believed.

The altered processes behind the rise of mental illness in the U.S., especially among children, may be due to our exposure to environmental toxins in combination with consuming foods low in absorbable, digestible nutrients. Science has shown how gut health can influence immune responses and inflammation, which can then affect mental health.
More evidence is pointing to interventions to bring the body back into balance by reducing inflammation and restoring normal gut function with the use of micronutrients and probiotics.

Antidepressants and the Adolescent Brain – a unique situation

Scientists say that the human brain does not stop maturing until the age of 25. Because of this, some hypothesize that the adolescent brain may be particularly vulnerable to medications that affect brain chemistry. Teenagers tend to have more dramatic adverse reactions to pharmacological interventions, and for children, the risk is even greater.

In 2004, the National Institute of Health released a warning stating that one type of antidepressant, called SSRI’s, can increase suicidal thoughts in children and adolescents. Two years later, they included the caution to include all young people up to the age of 25. Because of this, the FDA added the most serious of warnings to SSRI labels, called a black box warning. Despite this severe intervention, many children and teens are still prescribed these drugs for depression.
The New England Journal of Medicine reported that the number of children and teens in the U.S. treated for mental health issues increased 50% in the past two decades.

Although it is now widely acknowledged that antidepressants used during the time of brain development can cause an increase in self-directed violence, there are also reports of an upsurge of violent behavior directed towards others.
In the wake of the increase in horrific acts of violence carried out by teens in recent decades, the connection between aggressive behaviors and antidepressant use in this age group needs to be investigated.

41 year old son, mentally ill, functions well with medication (was a practicing attorney), but is psychotic when not on medication. Also has anasognosia, making it impossible to make him aware of his actions. Read a while ago about a group of mentally ill adults, opposed to medication, supporting people who want to do it without the harmful drugs. I cannot find that group. Anyone hear of it? Thanks.