Research Microbiologist, Science Advisory Board Member of Focus for Health 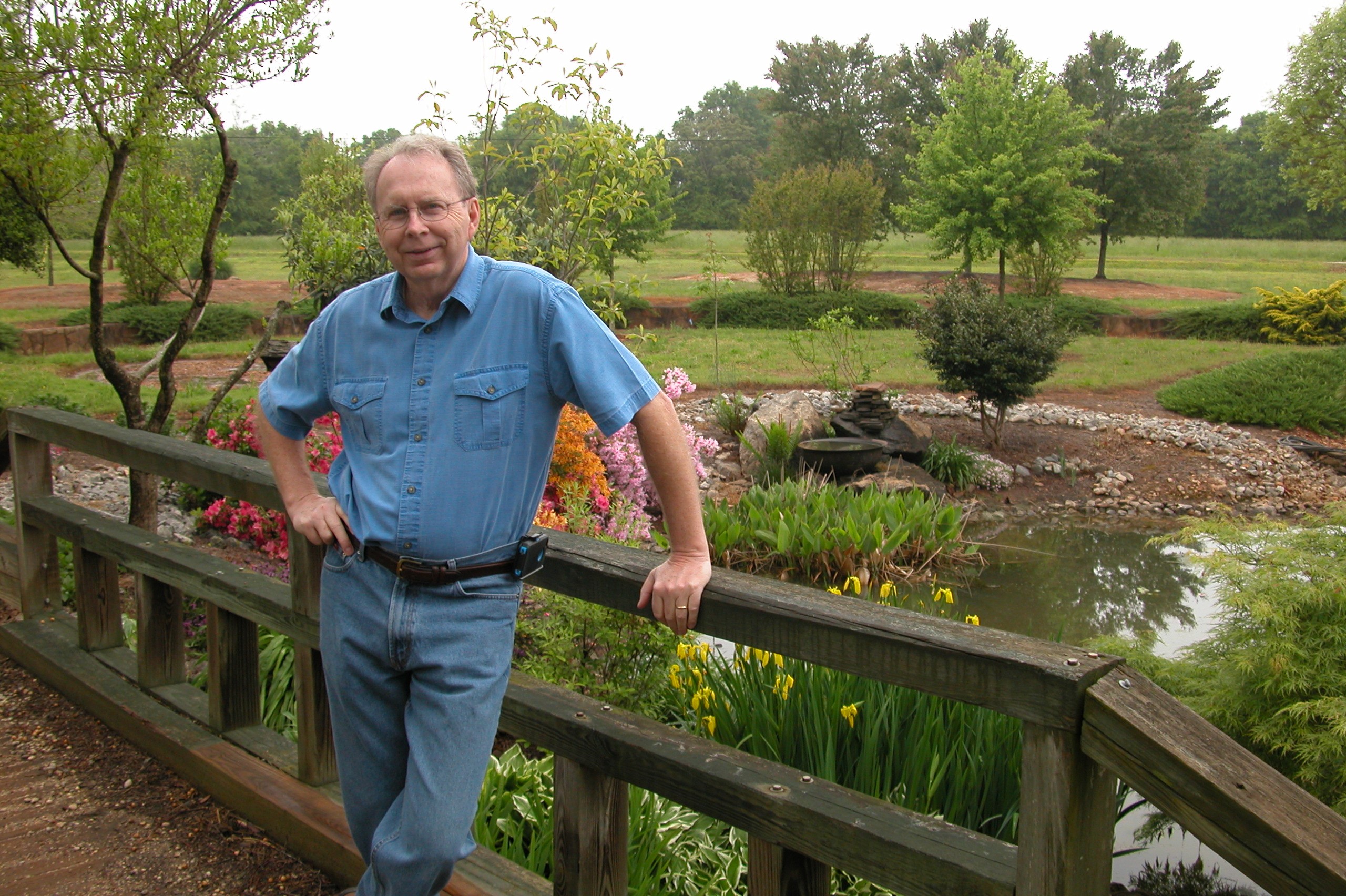 His research on HIV transmission in dentistry published in Lancet and Nature Medicine prompted government health organizations worldwide to adopt the current heat-sterilization standard for dentistry in the 1990s. In 2000, the EPA Administrator awarded him the Science Achievement Award for his research published in Nature concerning the effects of climate change on risks posed by environmental pollutants. More recently, his research on heavy metals and other industrial chemicals in sewage sludge (biosolids) applied to land prompted two congressional hearings, a review by the National Academy of Sciences, and new guidelines issued by the CDC.

He currently serves as Research Director for the Focus for Health Foundation, Co-Director of the National Whistleblowers Center Leadership Council, and chairs the science advisory committee for the Autism Policy Reform Coalition. In May 2014, Skyhorse Publishing, Inc. in NY released his book, Science for Sale: How the U.S. Government Uses Powerful Corporations and Leading Universities to Support Government Policies, Silence Top Scientists, Jeopardize Our Health, and Protect Corporate Profits.

Watch David’s latest research presentation entitled “Below the Fruited Plain” from the Autism One conference in Chicago.

In The Oconee Enterprise

Dr. David Lewis in the Press: 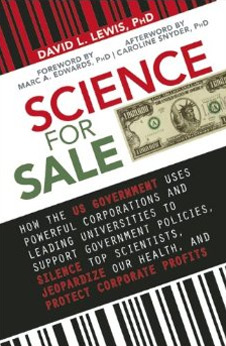 “Organizations dealing with scientific misconduct are designed only to weed out those who commit fraud behind the backs of the institutions where they work. But the greatest threat of all is the purposeful corruption of the scientific enterprise by leaders within the institutions themselves. The science they create is often only an illusion, designed to deceive, and the scientists they destroy to protect that illusion are often our best.”<class=”author”>
—David L. Lewis, Ph.D.Former U.S. EPA Research Microbiologist

“David Lewis has been a beacon of integrity against the apocalyptical forces of ignorance and greed endeavoring to divert science from the noble pursuit of truth and pervert it into a tool that supports the most destructive policies of industry and government.”

PLEASE CONTACT ME CONCERNING YOUR ARTICLE IN THE OCONEE ENTERPRISE THIS WEEK. I HAVE A STORY ABOUT MY RELATIVE I THINK YOU WOULD LIKE TO HEAR THAT SOUNDS VERY MUCH LIKE YOUR EXPERIENCE. I HAVE BEEN WANTING TO TALK WITH SOMEONE ABOUT IT FOR A WHILE AND UNTIL NOW DID NOT KNOW WHO MIGHT LISTEN. I THINK YOU WILL. THANKS, BILL

Thank you William, we will pass your message along to Dr. Lewis. We removed your personal information from your comment but Dr. Lewis will receive it.

Dr Lewis,
“EPA should have recommended that municipalities treat sewage sludge at very high temperatures to convert it into a beneficial mixture of inorganic nutrients and activated charcoal, called biochar.” Our company has invented a reactor that does this.

Dr. Lewis:
I am part of a group of landowners and farmers in eastern Washington involved in a fight against land application of biosolids by a neighboring land owner. We have submitted our comments to DOE and are awaiting the decision, which is months overdue. We are preparing an appeal and are in search of an expert witness. Could you help us, or know of someone in our area who could help? (We have also tried to contact you through Facebook)

Thank you for all your great work on this subject,

Dr Lewis: I just listened to the Mercola interview about colonoscopy instrument cleaning.
I managed to talk to a manager of a facility that sterilizes the scopes and was told that they use Rapicide to clean them with. I need to decide if this is a good method before proceeding with my first prescribed colonoscopy. Are you comfortable with this chemical process? Your opinion would be very valued. Thank you.

After reading about the deaths of diary cows sickened by poisoned forage in Lewis’s book,I wondered what happened to the dead cows – where they sold to knackers where their carcasses became part of pet food? “Feed grade” pet food, which almost all is save for a minute percentage of “human grade” pet food, has been found to be the cause of many unfortunate conditions in pets. The harm a dead farm animal can do can “live” on long after its demise when it’s processed for other money-making purposes.

Dr. Lewis I listened to your interview with Dr. Mercola again, you mention you had your colonoscopy at Athens Hospital. I live in Atlanta and I’m trying to find a faculty that utilizes peracetic acid to sterilize the equipment. Would you confirm the actual hospital you had it done and the doctor who did yours. Its very hard to get this information.
Also If you are aware of any place in the Atlanta area that does I would be grateful. I have avoided this procedure ever since I first heard Dr. Mercola discuss it several years ago.