More than three million people in the United States are living with celiac disease, and some estimate that another two and a half million more are undiagnosed.

Celiac disease is an autoimmune disease that can be life-threatening if untreated. Here’s what you need to know:

What does having celiac disease mean?

When people who suffer from this disorder eat a specific protein called gluten, the body mounts an immune response against healthy tissue in the small intestine. This autoimmune response causes inflammation which results in damage that may interfere with the absorption of some essential nutrients.

This damage can initially cause weight loss, bloating, and diarrhea. Eventually, if not treated, the brain, nervous system, bones, liver and other organs can be deprived of vital nourishment, causing severe illness.

Celiac disease can develop at any stage in life, and symptoms vary greatly from person to person. 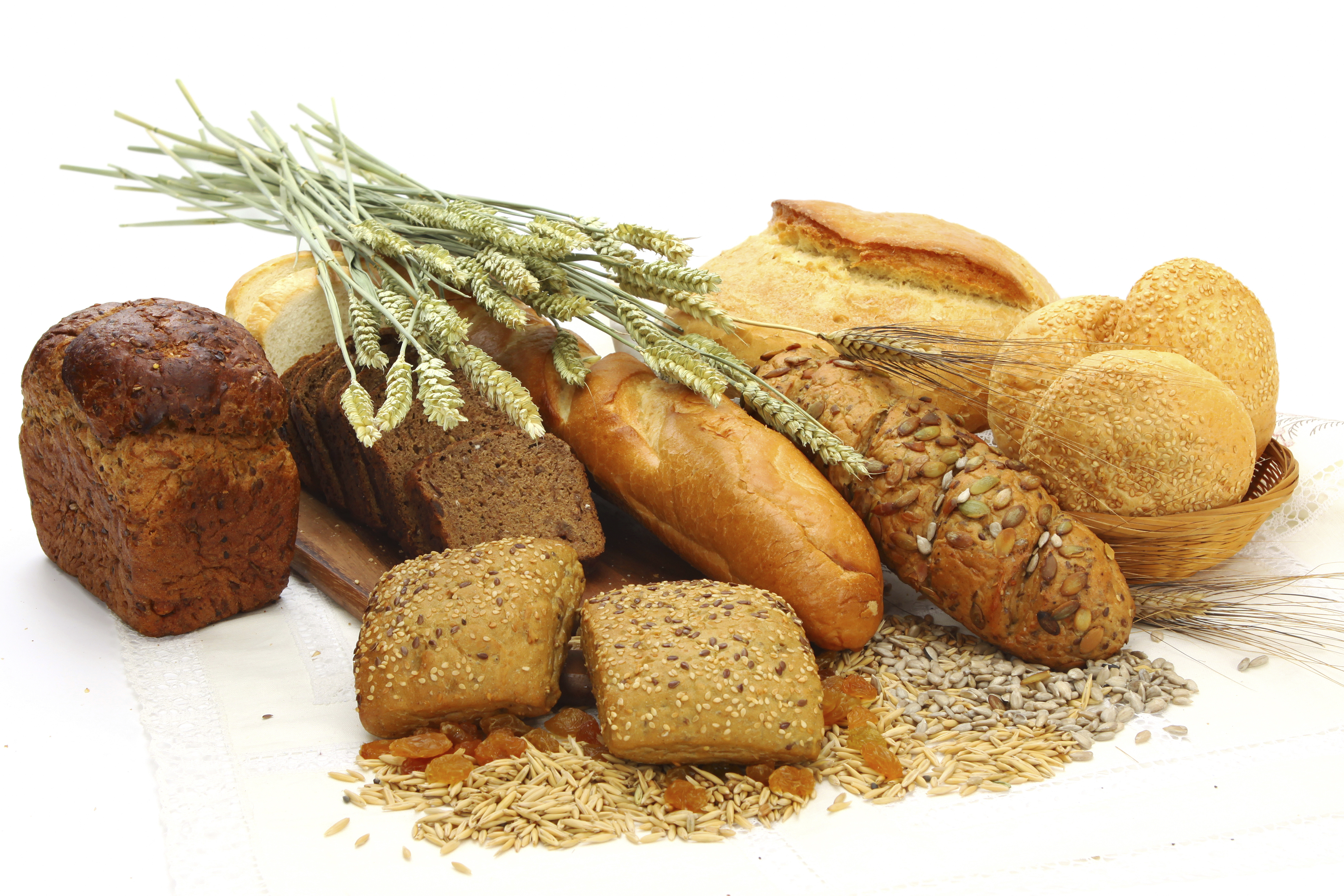 Anything containing wheat, barley or rye: including foods like spaghetti, noodles, bread or cookies. Some medications contain small amounts of gluten.

Genes do play a role in the development of celiac disease, but, as with other autoimmune disorders, genes cannot be the only cause. While one third of people carry genes that have been found to cause celiac, only a few of these carriers actually develop the disease.

Currently, the exact reason why some people develop this harmful reaction to gluten is unknown, but changes in the environment, especially the food we eat, have been suspected as possible contributing factors.

Although our genetic code is permanent, certain factors can cause individual genes to be turned either on or off. What we eat, where we live, or how stressful our jobs are all factors that affect the chemicals that surround each gene. It is the gene’s environment that results in different expression.

Certain foods and situations are considered to be pro-inflammatory, and may result in the turning on of more reactive genes. This could be the reason why people who suffer from celiac disease have a higher risk for other immune-related illnesses.

“Having an autoimmune disorder makes you more likely to develop other autoimmune diseases, like celiac disease.” National Foundation for Celiac Awareness

A 2002 study published in Pediatrics found that the prevalence of celiac disease in children with Type I diabetes was almost 20 times higher than in the general population.

This is valuable information that can help parents protect their vulnerable children from sustaining further injury.

Guarding against additional strain on the immune system, such as over-vaccination, exposure to toxins, emotional stress, or poor nutrition, might help the “vulnerable child” to achieve a much healthier life.

Why is celiac such a big deal?

The prevalence of celiac has quadrupled in the last 60 years. More than three million people in the United States are living with celiac disease, and some estimate that another two and a half million more are undiagnosed. Some doctors originally assumed that this growth was the result of increasing knowledge about the disease, which lead to more frequent diagnosis.

Although diagnosis has increased, a study done in 2009 proved that rising prevalence was not solely the result of better diagnosis. When blood stored in 1950 was analyzed and compared to blood from today, current samples were more than 4 times as likely to test positive for celiac, leaving little doubt that the increase is real.

Following up on the men who had tested positive 60 years prior proved eye-opening as well. The men from 1950 whose celiac disease went undiagnosed were 4 times more likely to have died, highlighting the seriousness of untreated disease.