In the wake of the recent measles outbreaks there have been several calls in the media, and some attempts at legislation, to remove individual exemptions to vaccination. Some have even called for tort liability when unvaccinated children pass along disease to the vaccinated. The necessity of these actions is taken as self evident. As a result, not enough questions are being asked, and not enough concern is being expressed, about the underlying goals of these efforts. If maintaining the overall health of our society is the goal, then a high compliance rate with an effective vaccine would certainly work toward that end, limiting the spread of disease, and even eradicating some of them. But there are two parts to that equation. The necessary prerequisite to forcing the use of an effective vaccine is that an effective vaccine exists. Otherwise, the goal is merely to force obedience to authority. 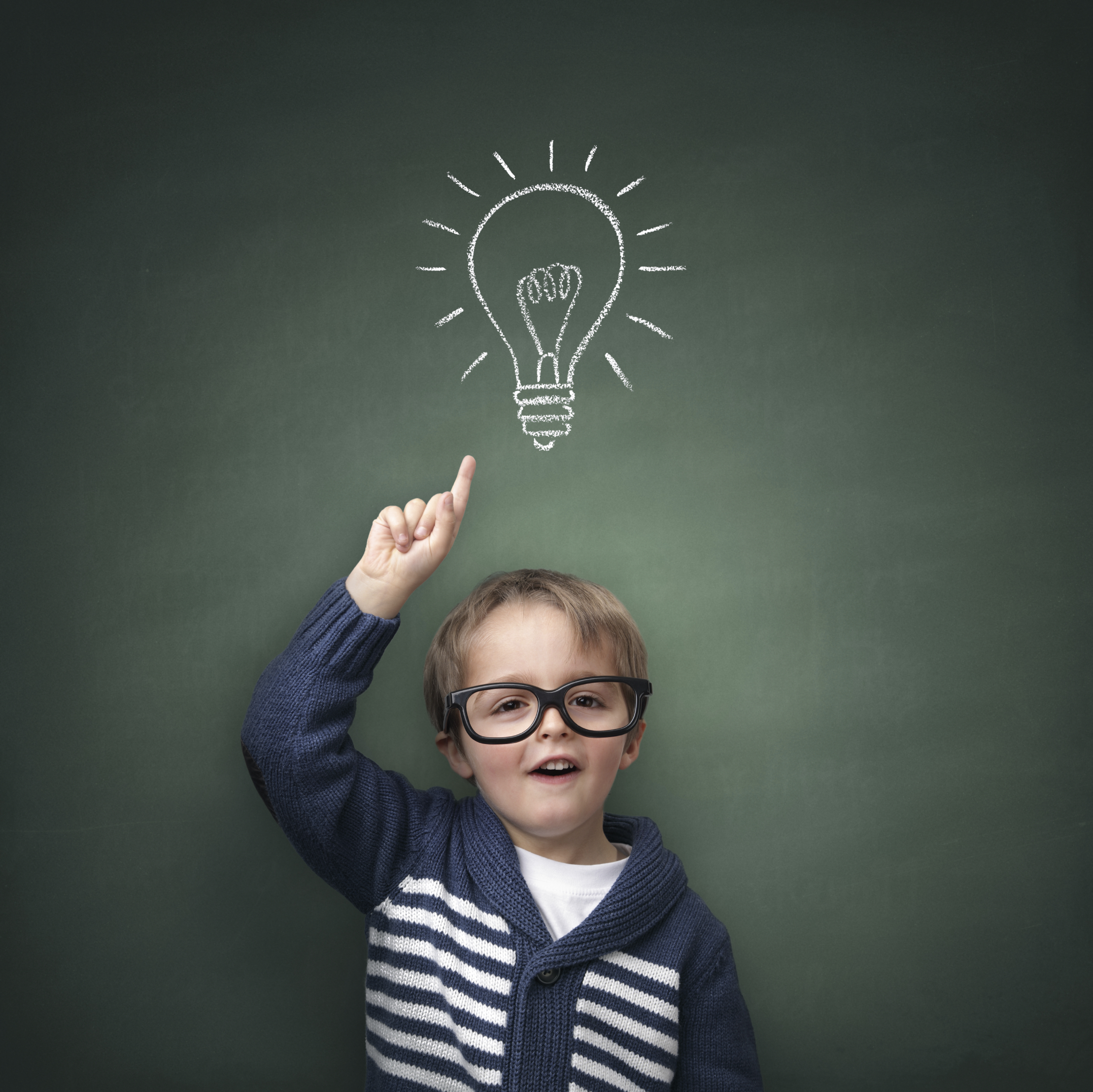 The recent increase in measles outbreaks in the U.S. is not the result of a drop in vaccine uptake. The compliance rate for measles, mumps, and rubella (MMR) vaccination remains very high. According to the CDC, median two-dose coverage with MMR for kindergartners in the U.S. stands at 94.7%. And yet outbreaks of measles and mumps are on the rise. During a 2014 outbreak of mumps in Ohio, 97% of those who acquired the disease were compliant in receiving at least one dose of mumps vaccine. Merck, the manufacturer of the vaccine, claims that just one dose of the vaccine is enough, that it provides immunity in 95% of those vaccinated. This can’t be the truth. And they are being taken to task for it: Merck is currently in the throes of a fraud lawsuit brought on behalf of the United States government by two of their former virologists for faking data regarding the efficacy of the MMR vaccine.

The problem of rising disease outbreaks lies with the vaccine − the vaccine that 95% of kindergartners have had twice − not the 5% who opt not to take it. Certainly something should be done. But the solution must address the problem.

The regulatory response has been to double down and mandate more shots instead of a better vaccine. It hasn’t worked. After a mumps outbreak in 2006, scientists at the CDC concluded the outbreak was the result of two-dose vaccine failure. They suggested that either a new vaccine, or a third dose of the current vaccine, would be necessary to prevent future outbreaks of disease. Perhaps it’s easier to force people to take three shots than it is to make one shot that works. But legislative force should not be applied as a first resort. The market should be opened and unrestricted to allow for the development of more effective vaccines, the government should subsidize the effort, or the government should just make the vaccine. Whatever the solution, one should be applied before we force people to take that third shot. Because we don’t even know that three shots will provide immunity. All we know right now is that two shots do not.

Those who support legislation to remove vaccine exemptions think you shouldn’t have a choice. But that’s the problem − you don’t have a choice. It’s clear from recent disease outbreaks that there is no vaccine against mumps. Yes, there’s a product for sale called a mumps vaccine, but it doesn’t immunize against mumps, not to the degree claimed in the product label, and certainly not enough to prevent disease outbreaks even if product uptake were 100%. The measles vaccine also appears to be more of a vaccine in name only. And yet the response to the current measles outbreak is blindingly and narrowly focused on removing or limiting exemptions in order to force the individual use of this product. Before we legislate away the individual liberty to forgo a measles or mumps vaccine, maybe we should make sure there’s an option to get one in the first place.