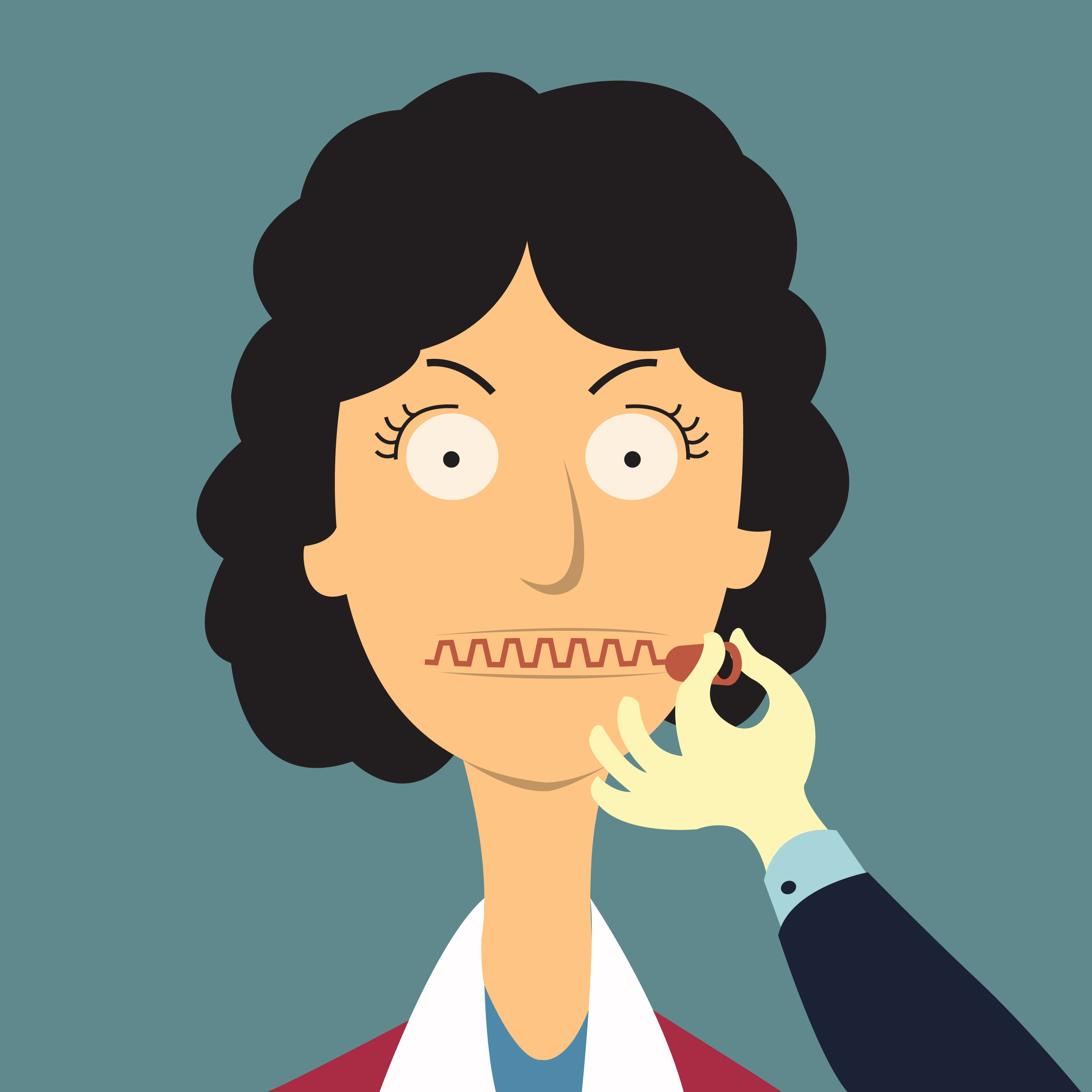 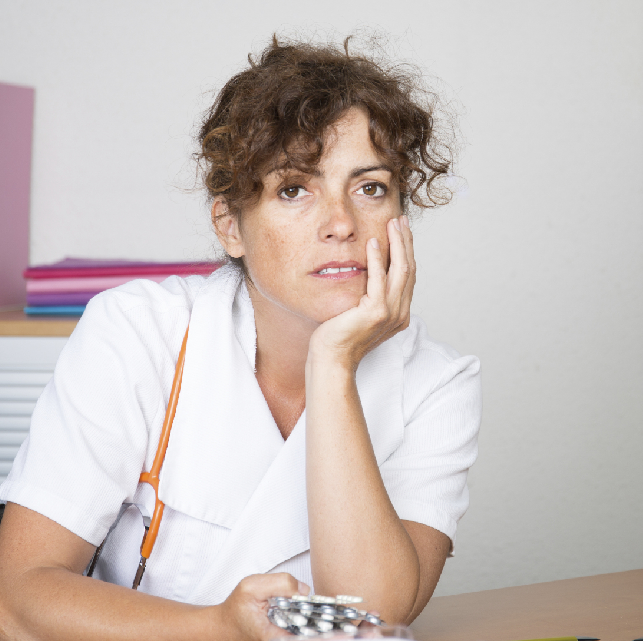 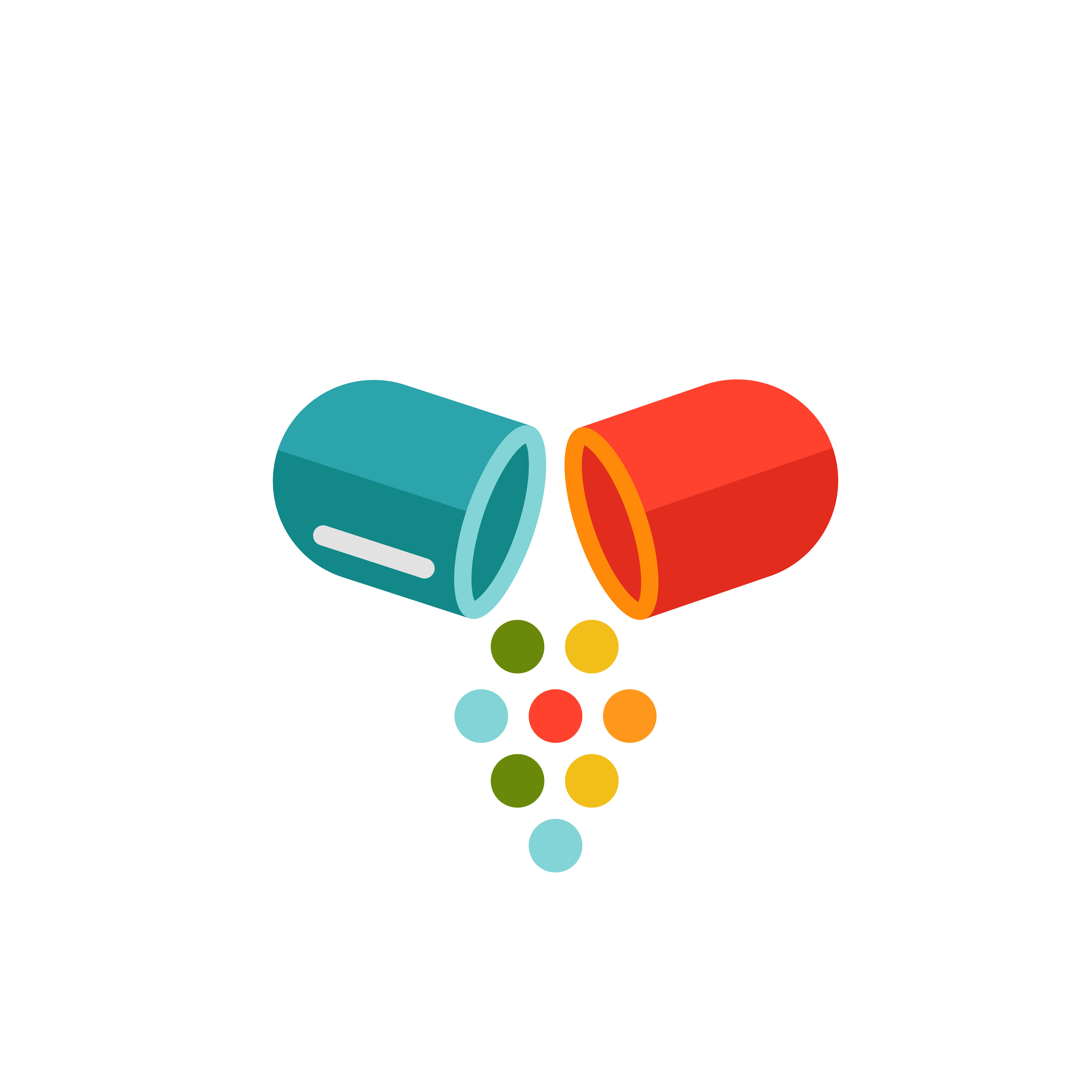 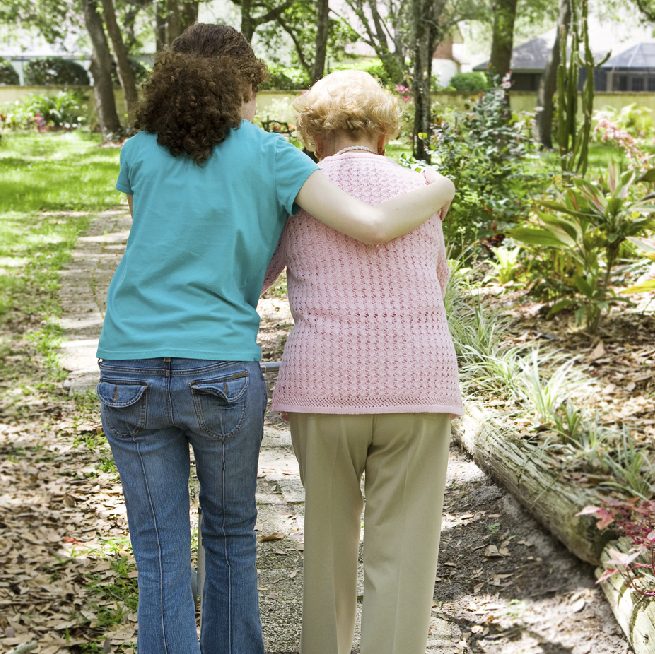 When pharmaceutical companies create a new drug, they are always looking for compounds that treat specific profitable disorders, especially if they have the potential for blockbuster status. Patent life is 20 years after the drug has been identified as viable in clinical trials – this means that no one else can make or sell the medication during that time.(1)

For this reason, pharmaceutical companies prep the marketplace for years prior for a successful launch with maximum impact and profit.

By the time a drug launches, doctors are ready to write prescriptions for that drug, and patients are primed to ask their doctors for it. Because it’s a name brand drug, the price is high, and pharma will want to keep that price point by protecting and extending their patent exclusivity as long as possible.

Pharma protects their patents in a number of ways. One option is to negotiate with generic drug manufacturers, asking them not to release their own versions for a set amount of time and money. Another way is to extend a patent by finding a new indication for it, thereby buying it another lifecycle as a brand name drug that sells at full premium price. In order to find this new indication, pharmaceutical companies have to get creative.

Pharma has found it profitable to create new illnesses to treat with successful existing drugs. An example of this phenomenon is Eli Lilly’s selective serotonin reuptake inhibitor (SSRI), Prozac. Prozac was originally launched and achieved blockbuster status with an indication for depression. The target market was doctors who specialized in central nervous system (CNS) disorders, Family Practitioners, and on the patient side, anyone who suffered from depression. As the first SSRI on the market, Prozac was hugely successful and widely prescribed for mild, moderate, and severe depression. In the USA, annual sales were $350 million in the first year alone and peaked at $2.6 billion a year.(2)

Doctors were also encouraged by Lilly’s pharmaceutical sales reps to prescribe Prozac for other “off label” uses. Off label uses are any symptoms that the drug is not indicated for and that haven’t been tested in clinical trials. Examples of off label use of an anti-depressant would be obsessive-compulsive disorder (OCD), posttraumatic stress disorder (PTSD), premenstrual dysphoric disorder (PMDD), social anxiety disorder, and panic disorder. It is interesting that prior to Prozac, there was no such “disease” as PMDD. Prozac was also recommended to be prescribed for shyness, fear of public speaking, and other non-medical conditions. And, patients were encouraged to ask for Prozac for these types of mild social phobias, making the drug very successful and profitable.

“Nothing is as lucrative as a product that someone is desperately dependent on. And, nothing is better than getting those on board who aren’t even ill.”

– John Virapen, in his whistleblower book, “Side Effects: Death Confessions of a Pharma Insider”

It should be noted that PMDD existed long before Prozac was prescribed for this use. PMDD was not classified as a clinical diagnosis until it appeared in the DSM-5 in 2012. Before then it was included in the appendix as a disorder “Not Otherwise Specified (NOS)”. PMDD was also known as Premenstrual Dysphoria and Late Luteal Phase Dysphoric Disorder previously. PMDD is a very real and often debilitating condition that deserves recognition and understanding.

SSRIs including Fluoxetine are a viable front-line treatment option as is hormones for about 60% of those with PMDD. The other 40% may need more advanced treatment including chemical and surgical menopause. There is a high rate of missed and misdiagnosis when it comes to PMDD and accurate screening is key.

For more information and support on PMDD and it’s cousin Premenstrual Exacerbation of underlying disorders (PME), please visit the International Association for Premenstrual Disorders at iapmd.org.

Where are you getting those statistics from? Are there any clinical trials to back up those claims? There is no clinical significance in the effectiveness of SSRIs versus placebo for depression or anxiety according to all independent studies!