One type of chronic illness, called autoimmune disease, happens when the immune response is directed at destroying normal, healthy cells.

The incidence of autoimmune disease is rapidly increasing. 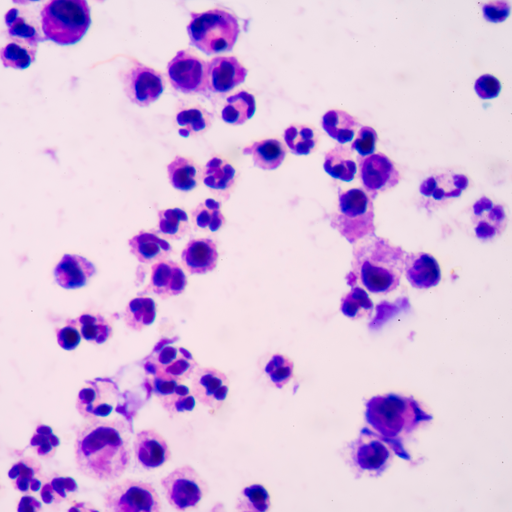 Juvenile diabetes has increased 23% between 2001 and 2009, with no known explanation …more. Celiac disease is occurring four times more often that it did 60 years ago …more, and autism is the fastest growing childhood disorder.

Research suggests that changes in our environment are at the root of autoimmunity.

“With the rapid increase in autoimmune diseases, it clearly suggests that environmental factors are at play due to the significant increase in these diseases. Genes do not change in such a short period of time.”

Understanding how the immune system works and its relationship to the environment we live in is the key component in decoding the mystery of increasing illness currently affecting our nation.

Autoimmune diseases and immune dysfunction are now more prevalent than heart disease, cancer and diabetes combined. This epidemic can be stopped by the avoidance of vaccinations, the abuse of antibiotics and other drugs, proper diet, nutritional supplementation and other Alternative and Complimentary health care options. There are no drugs that cure autoimmune diseases; only nature heals.

I recently became very ill and found that part of it was related to MTHFR Gene defect. I am an RN and I’m fascinated with how GMO’s may be affecting our health.

I recently became very ill and found that part of it was related to MTHFR Gene defect. Does genetics play a significant roll in autoimmune diseases?