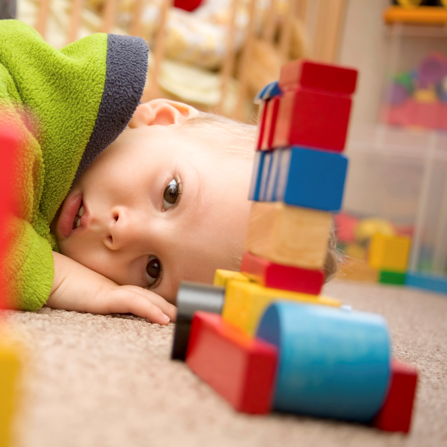 Autism is classified as a behavioral disorder that was first diagnosed in the early 1940’s. At that time, autism was attributed to ineffective parenting, also called the ‘refrigerator mother’ theory, which was widely accepted until the 1970’s.

Today we know that bad parenting does not cause autism. So what does?

Despite millions of dollars spent on research about the causation of autism, the official answer from the CDC and medical community is still the same: We don’t know.

What we do know is this: Autism, despite being classified as a behavioral disorder, is recognized in the scientific community as a neurological disorder involving differences in the brain affecting communication, speech, and behaviors, and often includes parallel conditions such as gut issues or allergies. 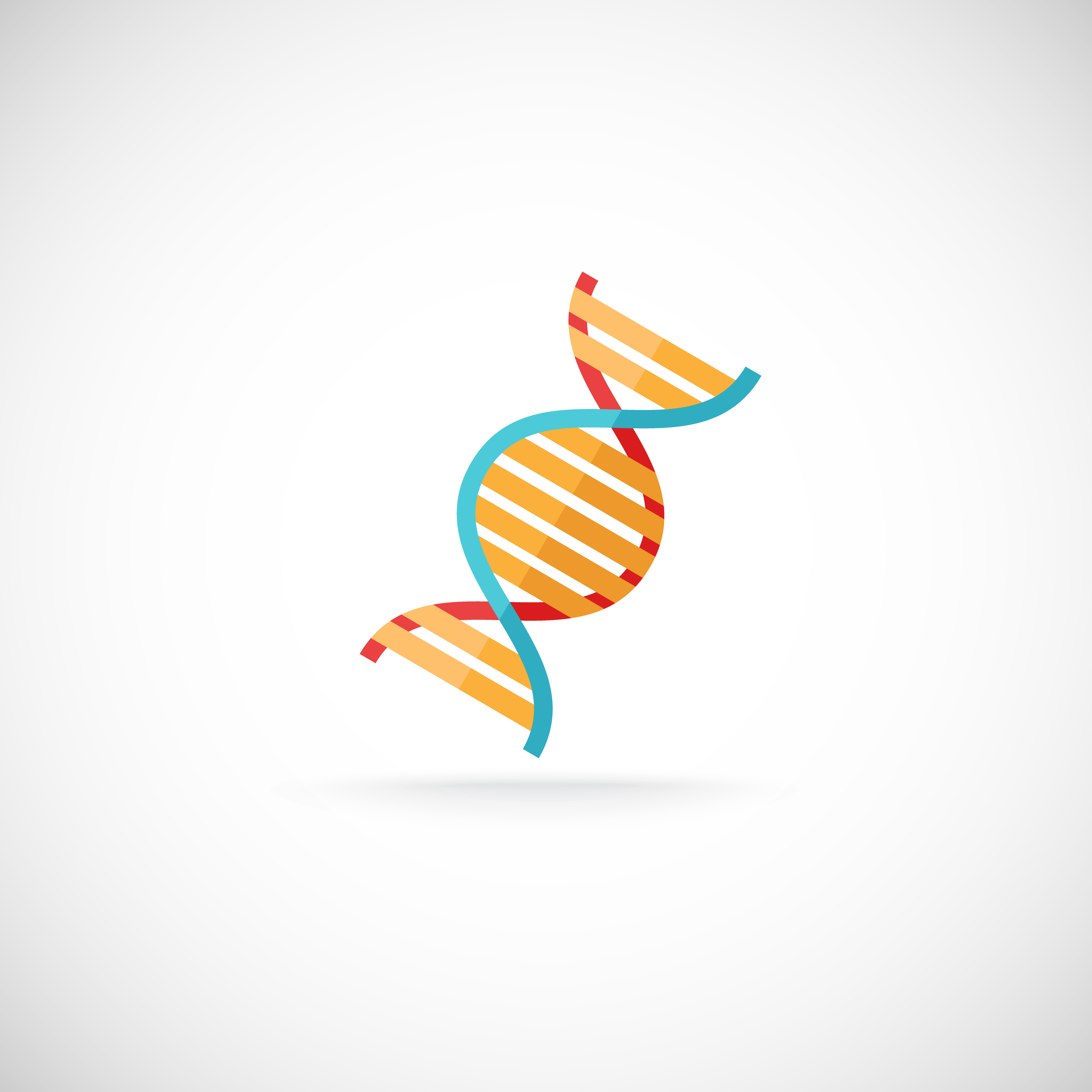 Is it in the genes?

The growing field of epigenetics may help provide an explanation of how toxins in our environment, such as vaccines, food, and industrial ingredients, play a role in genetic and metabolic expression. 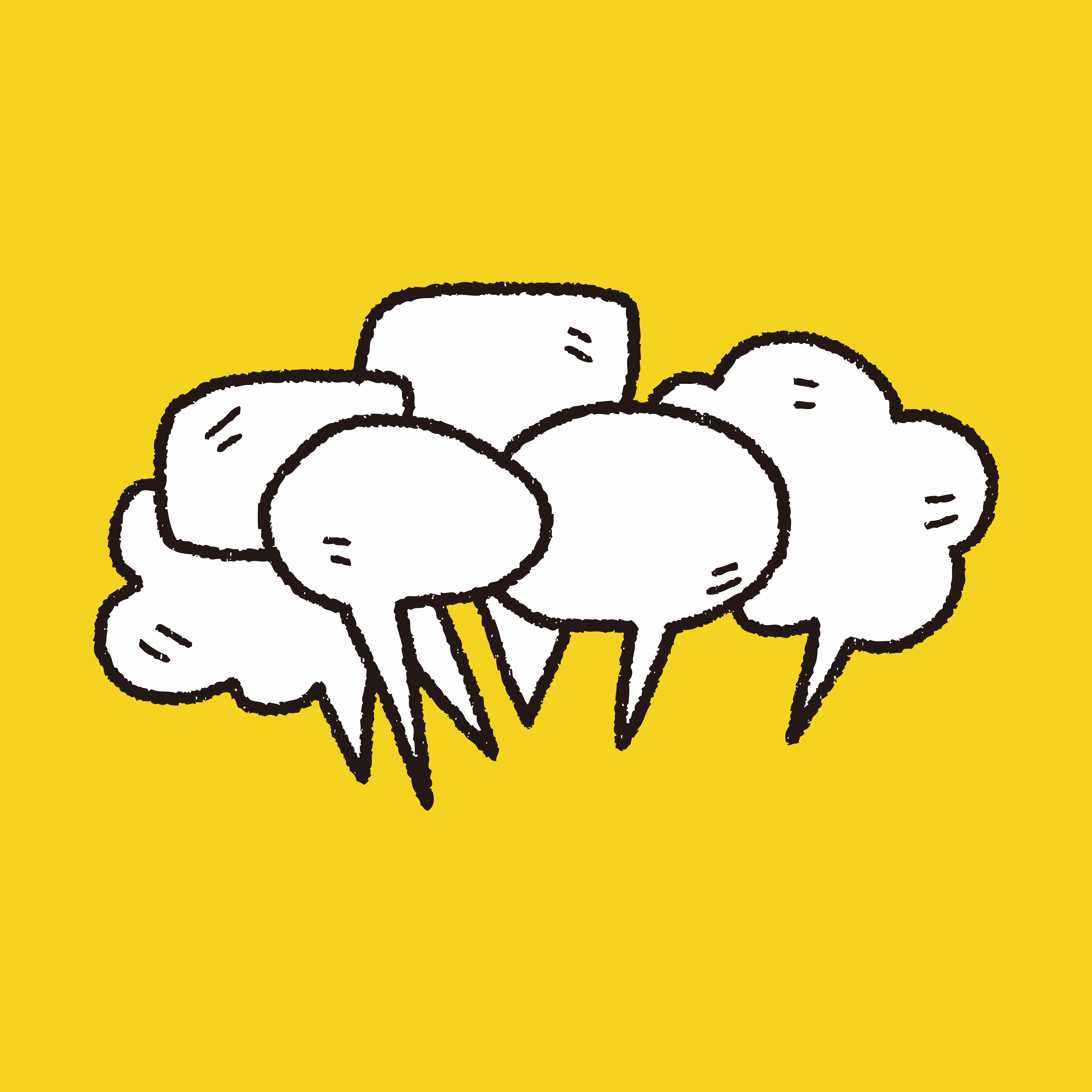 The debate over whether or not vaccines contribute to the development of autism is far from settled. Many families insist that their child developed normally, but then regressed into autism after receiving routine immunizations. 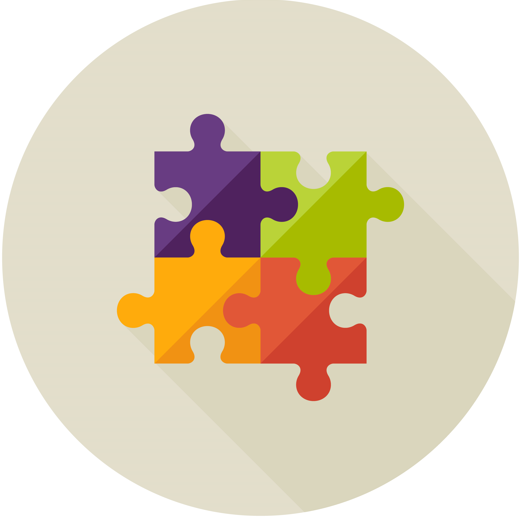 Other Risk Factors for Autism

There are many known risk factors for autism. Be aware of contributing factors.

Vaccination is the worst medical fraud ever to be foisted upon the human race by the Big Pharma industry!
Big Pharma, and Medical Mafia aided by Government Agencies spend billions to destroy the knowledge that vitamin ‘C’ is the best disease preventive nutrient on earth, man and animal. Ninety nine % of animals make ‘C’ in their bodies every day, humans do not. Animals make up to 10 times more ‘C’ when sick or injured. Toxic foods and drinks cripples our immune system aiding diseases to destroy our health.
Research: ‘medical/science mavericks heath’

Thank you. Finally someone with guts. I will look up your link.

Could lack of oxygen during child birth be a factor in autism? My 24 year old son had many developmental delays but was never diagnosed as autistic though he has tendencies. I’m currently trying to find him a doctor for re-evalution. I do feel he is autistic but was always boarder line as they would say and not give him a diagnosis. During his delivery there was a knot in the umbilical cord. His heart rate would drop with contractions. He ended up being a forcep delivery.

Infants that lack oxygen at birth suffer in the long run, in many cases it causes disabilities and developmental delays. I’m not sure if it’s connected to autism in a way but i do know it does effect the infant.

I see signs and symptoms of this in my husband, i am a nurse, he shows all the traits of Aspergers, denies anything is wrong, I’m not sure he will get checked out, in denial phase, I knew he had something wrong and couldn’t figure it out, i read up on it and he fits it to a tea, i approached him about it and he was argumentive about it, how do i get him the help he needs, he said he’s not crazy. i will pull more info for him to help but feel i can’t be in marriage any longer due to how he is with emotional connection and understanding how i feel at times, i’m in this alone, no support from his family. Please if you have any solutions let me know, i don’t want to continue to stay if it’s not fixed. It’s not fair for me.

I am living this same life with someone. Will you contact me to discuss our similarities?

My son Chris just had his first child Chloe, she is 5 months old and showing many signs of neurological problems after having all of her scheduled vaccines. I tried to warn them, but they would not listen. She is screaming and aching her back and only sleeping about 25minutes at a time. My oldest son had a learning disability because of vaccines, I just did not know back in 1976.

Severe Birth Trauma , regardless of what factors play a part, leaves and infant compromised, and thus immune compromised, and tragically contraindicated when it comes to the Medical procedure of Immunization.
The collective Medical Establishment chose not to identify these infants post delivery because of fear of litigation following a complicated birth. So tragically this cohert of children, approximately 18% to 20% of the current population.
When these compromised infants receive the full schedule of immunizations they can suffer catastrophic injury sometimes resulting in death, or severe secondary disability.
They are what the Medical Establishment collectively view as Collateral Damage. The “Benefits Outward Risk” theory.
And one of the primary causative factors which leads to a greatly increased risk of Severe Birth Trauma is the use of Pre-term Induction of labour.
When used inappropriately, as in using it to force the delivery it leads to a much more complicated delivery on both mother and infant.
If best International practice was adhered to, and it was only used in the second stage of active established labour, as recommended. I firmly believe we would see a marked immediate reduction in the incidence of Autism and related disability.
When Artificial Induction is used inappropriately, and before the woman has gone into established labour it can lead to serious complications. And in the majority of cases it leads to the necessity to deliver the baby via Emergency C – Section. And in a lot of cases the infant may already be trapped in the birth canal which requires forcable removal of the infants head and Injury to the Vagus Nerve , (at the top of the spine / base of the neck) is detrimental to normal development.
We need to start empowering women to realise they are designed for Natural Labour, and any unnecessary medical intervention can increase the risk of injury to both mother and infant.
We should never have allowed the natural process of birth to be Medicianalised.