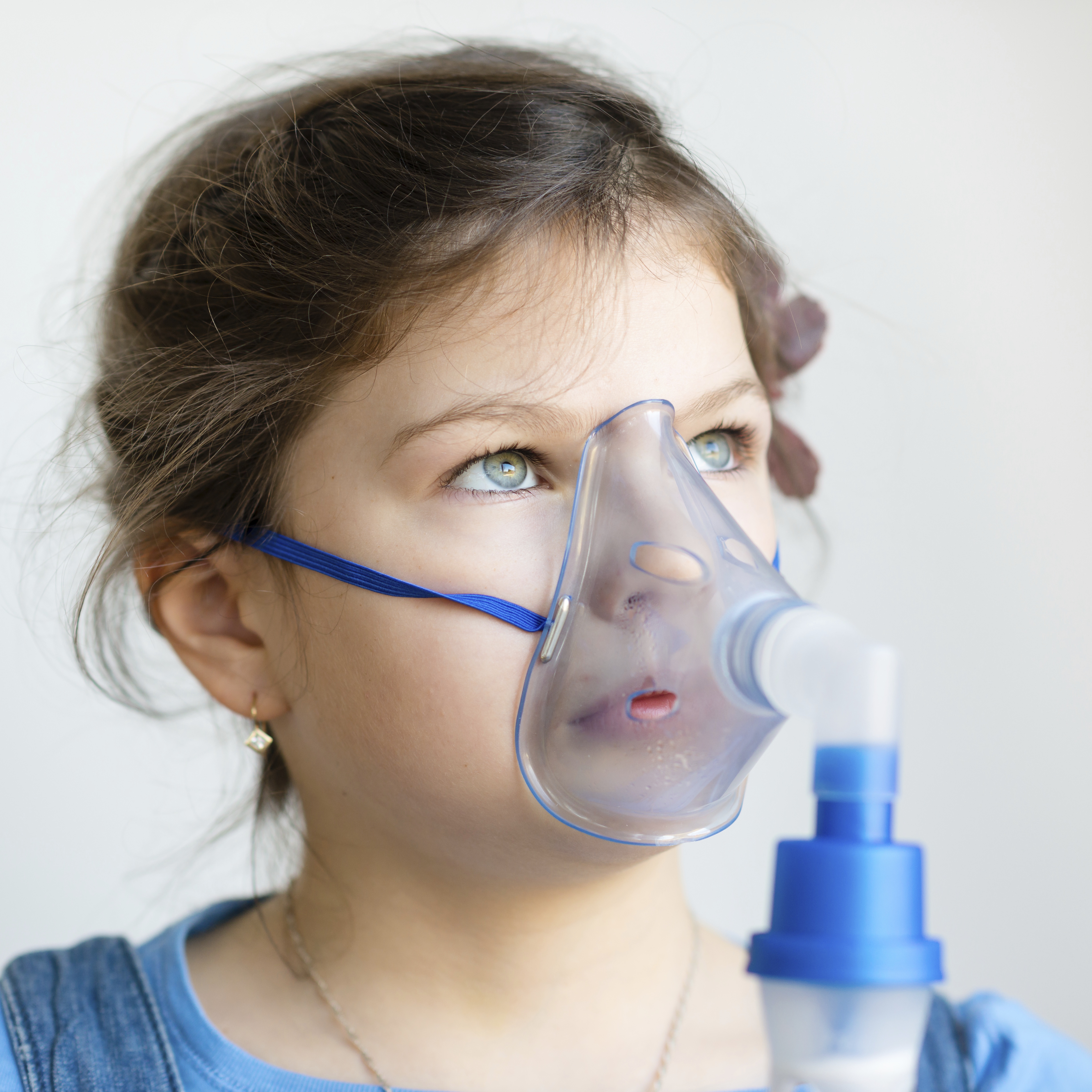 Asthma is one of the most common and costly chronic diseases in the United States. In the U.S., more than 25 million people have it – and about 7 million of them are children. This lung condition leads to more than 13 million missed days of school and as many as 10 million missed days of work. Even with an appropriate action plan in place, these lost days can have a major impact on a child’s education or employee’s career.

Because this chronic illness has such potential to negatively influence the lives of those affected, asthma has become the focus of an abundance of research aimed at finding both the cause and the cure.

The National Institutes of Health (NIH) spent 241 million dollars on researching it in 2014 alone. That’s more than double what they spent on childhood leukemia, and triple what was allocated for spinal cord injuries. Despite the financial commitment over the last two decades, the number of Americans affected continues to rise. According to CDC findings, the incidence of asthma grew 28% between 2001 and 2011.

Not surprisingly, much emphasis has been placed on researching genetic vulnerabilities. Parents who have or have had asthma are more likely to pass on certain genes that may predispose their children to developing the same condition.

While genes may influence the development of asthma, research shows that one’s genes cannot be the only answer. An identical twin, who shares the exact same set of genetic material as his or her sibling, only has a 1 in 3 chance of developing asthma if their match has the condition, proving that there is more to the story than just DNA.

Genes are just one piece of a much larger puzzle. Environment may play a more significant role in the development of the disease than previously believed. Although everyone is born with a certain predetermined set of genes, the way these genes are expressed is largely dependent on the environmental conditions that surround them. Environmental conditions can include the chemicals, cleaners, and foods that have been linked to asthma, but can also include social factors as well. Researchers are starting to look the specific social circumstances that influence the well-being of individuals, also known as the social determinants of health.

Social determinants of health are: “… the circumstances in which people are born, grow up, live, work and age, and the systems put in place to deal with illness. These circumstances are in turn shaped by a wider set of forces: economics, social policies, and politics”.

-The World Health Organization (WHO)

Recent studies have revealed just how influential social determinants can be on overall health. Understanding the importance of social and environmental factors can help explain the disparities of health between different populations. Children exposed to unhealthy living conditions in the early years of childhood can become primed for poor health. These conditions become ingrained into a child’s biological system, setting off a domino effect of risks that can result in chronic illness throughout their childhood years and into adulthood.

Children growing up in socioeconomically disadvantaged neighborhoods suffer the burden of chronically inadequate resources. They face greater direct physical challenges and experience emotional and psychological stressors, such as family conflict and domestic instability, at a much higher rate.

These social determinants of health may ‘prime’ the body for chronic illness by turning on inflammatory genes, or by reducing the body’s available immune-fighting resources.

Watch What is Asthma? above by the American Lung Association that explains what asthma is and how it affects people who suffer from it.

Take, for example, a child whose family lives in an underprivileged neighborhood. Both parents may work stressful jobs, or a single parent likely works two jobs. Their home is near industrial and/or transportation sites that cause air pollution, and with affordable housing unavailable, the family moves frequently. All of these social factors combine to increase a child’s risk for developing asthma, as well as worsen asthma symptoms in those already diagnosed.

In an analysis of 25 inner-city schools appearing in Pediatric Pulmonology, children whose caregivers deemed their neighborhoods unsafe had twice the odds of having asthma as did kids living in safer neighborhoods.

Unpredictable and uncontrollable circumstances increase a child’s stress level, which in turn, directly affects the way his or her genes are expressed. This socially developed state of health could have life-long consequences on the child’s overall well-being. This “vulnerable child” now becomes one of a generation of children that will continue to be at risk of living shorter and sicker lives than their parents.

The South Bronx has some of the highest rates of asthma in the country. Death from asthma in the Bronx is three times higher than the national average. Bronx County and East Harlem have hospitalization rates that are 21 times higher than the more affluent areas of the City. Many officials continue to cite genetic susceptibility as the reason for the epidemic of asthma in this community – if more adults have asthma there, then more children are going to have it. Interventions continue to concentrate on managing disease rather than preventing it.

It’s no secret that the Bronx community suffers from seemingly insurmountable social and economic barriers to achieving optimal health. Addressing asthma in this community – and others like it – should have a basis in tackling the gross inequalities in socio-economic status that are affecting the incidence of asthma, not just in management of disease or identifying genetic vulnerabilities. ‘Manage the symptoms’ is not an answer. Nor is ‘blame the genes’.

For too many Americans, good health is unattainable due to social determinants of health. Every child should have the opportunity to lead a long, healthy life, without socio-economic factors undermining their potential. Only by addressing these issues can we, as a country, start moving towards a more uniform state of health.

How do we begin to tackle residential segregation, which is at the route of many, if not all, health disparities in America?