Although antibiotics revolutionized medicine in the 20th century, and have saved countless lives, their overuse has led to some pretty scary consequences. Antibiotic resistance has become a dangerous public health dilemma, and the inadvertent alteration of our microbiome may be causing more health issues than previously realized.

Why everyone should be worried about antibiotic resistance 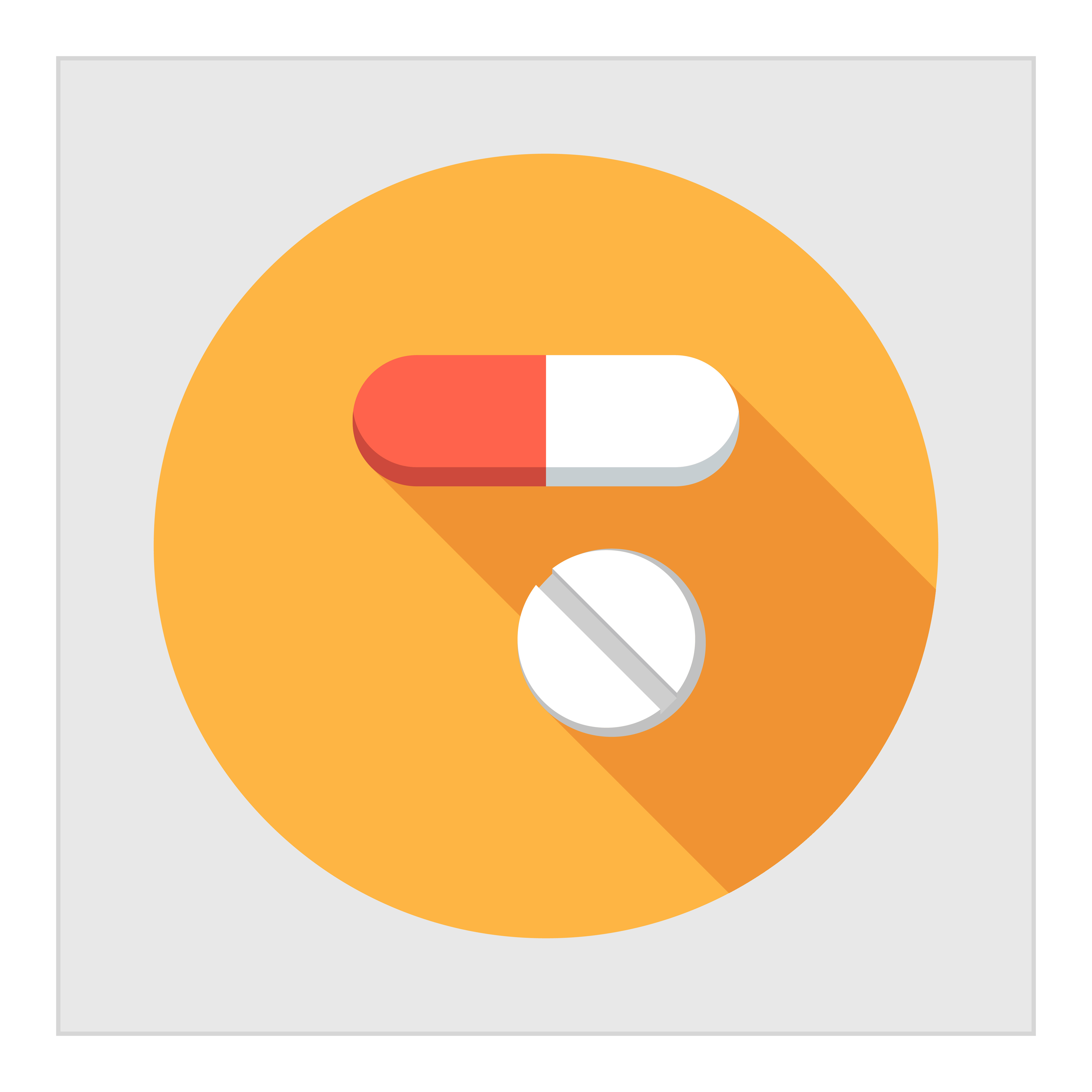 The World Health Organization has classified this problem as a “serious threat that is no longer a prediction for the future, it is happening right – now in every region of the world – with the potential to affect anyone, of any age, in any country.”
Most people have heard the word “superbug”. This is a layman’s term encompassing many different types of bacteria that have developed resistance to multiple antibiotics. People who are exposed to these infections are left without medications that work for them, and the results can be life-threatening. The CDC estimates that about 2 million people develop these infections every year.

What makes a superbug?

The superbug we hear about most often is MRSA, or Methicillin-resistant Staphylococcus aureus. MRSA is a type of bacterial Staph infection that has learned how to evade not only Methicillin, but most of our currently available antibiotics. This type of infection kills more people every year than HIV/AIDS, and it is far from being the only one out there. Bacteria have developed some type of resistance to every antibiotic in existence.

Superbugs are known to medical professionals as MDRO’s, or multi-drug resistant organisms, and they didn’t just pop up overnight. Bacteria have always been great little evolvers. Within ten years of the introduction of the original antibiotic, penicillin, resistant strains began showing up in hospitals, and it didn’t take long for these tricky organisms to figure out how to survive the next generation of medications.

The more people use antibiotics, the faster they evolve.

Human beings evolve by natural selection. Spontaneous mutations happen in our DNA, and if that random change helps a person survive, then it will be passed on to the next generation. Bacteria do this also, but unlike us, they go beyond this process, and actually transfer DNA directly from one cell to another. If one little bacteria mutates an ability to elude eradication by a medication, then it can pass that survival information on to other bacteria nearby.

Keeping it Under Control

When these ‘smarter’ bacteria multiply, they can cause serious infections. One way to prevent them from developing is to keep the use of all antibiotics to a minimum. Unfortunately, doctors are still way over-prescribing. A 2014 study published by the American Academy of Pediatrics found that over 11 million antibiotic prescriptions for kids could safely be avoided every year.
http://pediatrics.aappublications.org/content/early/2014/09/09/peds.2014-0605.abstract

According to the CDC, 50% of antibiotic prescriptions are unnecessary.
http://www.cdc.gov/drugresistance/pdf/ar-threats-2013-508.pdf

It is important to keep in mind that antibiotics do nothing to ease or prevent viral infections. Viruses include colds, flu, most sore throats and coughs, and most stomach bugs. When doctors prescribe medications to fight them, the virus is unaffected, but a potentially harmful side effects occurs – the good bacteria that are working to protect the body can be killed off in the process.

We cannot, as consumers, rely on physicians to always make the right choice. Many health care providers subscribe to a “better safe than sorry” philosophy, under the false belief that it is more harmful to do nothing than to do too much. There is recent evidence, however, that challenges this doctrine.

Antibiotics vs. Bacteria: What really keeps us in good health?

We all understand that environmental factors can negatively affect our health, but it is also crucial to appreciate how the environment inside of the body influences our response to these external assaults.

Human beings engage in a perpetual battle with microorganisms, much of which goes completely unnoticed. Our bodies are home to ten times more bacteria than human cells, and these foreign organisms maintain a balancing act that helps to keep more harmful microbes from growing unchecked and causing illness.

Antibiotics come in many forms. They are prescribed as pills, given to livestock, added to household cleaners, and sprayed on crops that we eat. The intention is to kill harmful bacteria in order to keep infectious disease at bay, but the end result can be something very different. All of these exposures impact the approximately 100 trillion bacterial cells that colonize every human body, especially the ‘good bacteria’ that thrive in our intestines. As we try to ‘stay clean’, we move towards a very different, and more frightening, consequence: the destruction of the microbiome and the rise of chronic illness.

Chronic illness and gut bacteria – a case for caution:

Changing gut bacteria has been implicated by researchers as a possible cause of many chronic health issues, especially in children.

Adult health can be equally affected. Many recent studies point to our gut bacteria as a significant factor in the development of many immune-mediated disorders like multiple sclerosis and rheumatoid arthritis.

Although it would be unreasonable to blame all chronic illness on the over-use of antibiotics, prudent use would undoubtedly have a positive effect on over-all health.

Next time your doctor offers you or your child a prescription, keep the microbiome in mind. Microbes like bacteria are not the enemy. Protecting our health should be focused on keeping the body in balance with optimal nutrition, decreased stress, and getting enough rest to restore immune function.

It is always mentioned that the doctor over prescribes … what about places in the world where antibiotics are basically over the counter – like Mexico. How is anyone suppose to make a dent in the problem (targeting the US population whom have to go through the hoops of a script to get a supply) when there are entire countries that pass antibiotics out like candy?